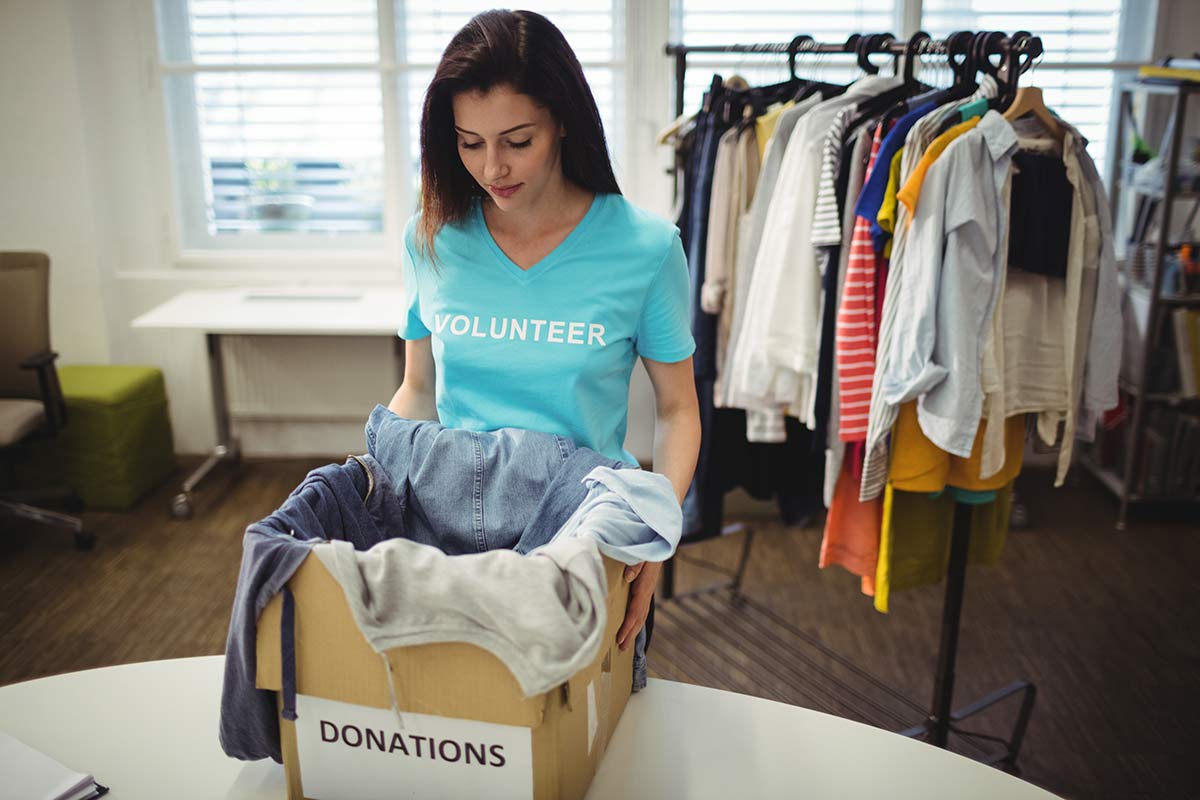 The team at the Volunteer Centre works to build the capacity of local people and organisations by empowering them to realise their potential. Sometimes the team comes up with something new that we think will help us do that, but mostly we make the most difference by listening hard to those people and organisations we’re trying to empower, and then working with them to develop projects that help them realise their goals. That’s the approach we’ve taken to working with new arrivals in the borough over the last couple of years.

Kensington & Chelsea has been a destination for new arrivals for hundreds of years. People have moved to the borough to show that they’ve made it and to try to make it. That hasn’t stopped during the pandemic. In 2020, VCKC was asked to support K&C Mutual Aid volunteers and charities to help hundreds of people who had applied for asylum in the UK and been placed in hotels in and around Earl’s Court by the Home Office. We enabled the volunteers to connect with RBKC, especially their Children & Families team, which in turn enabled the newly arrived children to join local schools, health services to be provided, and some improvements to be made to the food and living conditions in the hotels, which were very poor indeed.

This collective work meant that the volunteers and support organisations were co-ordinating fairly well by the time Afghan evacuees started to arrive in the borough at the start of September last year, and we had already learnt some lessons. This meant that we could integrate additional faith groups and voluntary sector partners quickly and make a substantial difference to the lives of these new residents from the start, and it helped the Council to commit to a structured programme of support much earlier than many other local authorities. The collective ran a big clothing event with 130 volunteers supporting more than 600 newly arrived people, stored and sorted thousands of donated items, provided vouchers for new clothes and hosted a pop-up shop for a month so every evacuee could try things on and choose from the donated clothes available. With everyone pulling together, we were able to meet the basic material needs of the evacuees in the borough by the end of November, and to develop additional opportunities like English classes, CV workshops, wellbeing classes and more.

We ran another clothing and essentials event at the start of March, this time inviting people seeking asylum, evacuees, homeless people and other residents in need to visit us at the Church of Latter Day Saints on Exhibition Road. More than three hundred visitors were looked after by sixty five volunteers, many of them wondering whether we would soon be seeing Ukrainians arrive in substantial numbers. It turns out that both the Ukrainian consulate and the Ukrainian Social Club are in Kensington, which is now the seeing a steady stream of people arriving in search of safety and advice from all over London.

Our collective of volunteers and voluntary organisations co-ordinating with the Council has expanded to include colleagues from the Ukrainian Social Club, who have been working flat out to help people find places to stay, and to keep them fed and connected with news from home. It’s hard, frustrating work, and early days, with only the beginnings of a system in place, but we have some experience together now and we’re hopeful of good results. Look out for opportunities to contribute as things develop!

Sign up to our Newsletter for the latest Volunteer Opportunities, Activities and Courses.

We use cookies on our website to give you the most relevant experience by remembering your preferences and repeat visits. By clicking “Accept All”, you consent to the use of ALL the cookies. However, you may visit "Cookie Settings" to provide controlled consent.
Cookie SettingsAccept All
Manage consent

This website uses cookies to improve your experience while you navigate through the website. Out of these, the cookies that are categorized as necessary are stored on your browser as they are essential for the working of basic functionalities of the website. We also use third-party cookies that help us analyze and understand how you use this website. These cookies will be stored in your browser only with your consent. You also have the option to opt-out of these cookies. But opting out of some of these cookies may affect your browsing experience.
Necessary Always Enabled
Necessary cookies are absolutely essential for the website to function properly. These cookies ensure basic functionalities and security features of the website, anonymously.
Functional
Functional cookies help to perform certain functionalities like sharing the content of the website on social media platforms, collect feedbacks, and other third-party features.
Analytics
Analytical cookies are used to understand how visitors interact with the website. These cookies help provide information on metrics the number of visitors, bounce rate, traffic source, etc.
Third Party
SAVE & ACCEPT
Powered by